Why do some cats deficate outside their litter box?

Cats are beloved and popular pets all around the world, and it’s no surprise why. They provide companionship, comfort, and love to their owners. However, one issue that cat owners often face is their feline friend defecating outside of the litter box. This can be a puzzling and frustrating problem, and can even lead to feelings of guilt or worry that the problem is their fault.

To better understand why cats might have this problem and what can be done to prevent it, it’s important to take a closer look at the issue. In this blog post, we’ll be discussing the potential causes of cats defecating outside of the litter box and how it can be prevented. We’ll also provide some helpful tips to ensure a cleaner and healthier home for both cats and their owners.

One of the main reasons why cats may defecate outside their litterbox is due to medical issues. If a cat is experiencing any pain or discomfort while using their litterbox, they may choose to find another place to relieve themselves. Conditions such as arthritis, urinary tract infections, and constipation can all cause cats to avoid their litterbox. If a cat’s litterbox is positioned in an uncomfortable place or is too small for them to fit in, they may also opt for another location. If your cat has suddenly started to use the bathroom elsewhere, it’s important to take them to the vet to rule out any medical issues.

Stress and fear can be a major cause of cats defecating outside of the litter box. Cats are sensitive animals, and changes in their environment can cause them to feel stressed and fearful. This could include something as drastic as a move to a new home, or something more subtle, like a change in their daily routine or the addition of a new pet. When cats are feeling overwhelmed, they may express their feelings by eliminating outside of the litter box. Also, if a cat has had a negative experience involving the litter box, such as being startled while using it, they may start to associate the box with fear and avoid using it at all costs.

3. Litterbox aversion or dislike of litter

One of the most common reasons cats defecate outside the litterbox is because they have a litterbox aversion or dislike of litter. Cats may develop this aversion due to the type of litter being used, such as clumping clay, deodorizing scented, or even non-clumping natural litter. It is important to pay attention to the type of litter being used, as some cats may not feel comfortable or clean when using certain types. Additionally, the litterbox itself may cause cats to be uncomfortable, either because of its size, shape, or even the material it is made of. Cleaning the litterbox regularly and making sure it is the right size for your cat are essential for maintaining the litterbox aversion.

Cats are meticulous about their hygiene, so a dirty or smelly litter box can be a major turn-off. Cats are sensitive to odors, and a box that hasn’t been cleaned regularly may be too unpleasant for them. If the box has a pungent odor, the cat may perceive it as a danger and choose to defecate elsewhere. To avoid this issue, it is important to clean the litter box regularly and replace the litter with fresh, unscented litter. Cats can be particular about their litter so it’s important to find one that is suitable for them.

Wrong type of litter can be one of the main reasons why cats defecate outside the litter box. Cats are very particular when it comes to their litter, and if the type of litter they are used to is not available, they may go outside of the litter box to do their business. A litter box should always be filled with a clumping, scoopable litter that is not too small or dusty. Additionally, cats often like to have a clean litter box and may avoid using a litter box that is not cleaned often enough.

One of the most common reasons cats defecate outside of the litterbox is that there simply aren’t enough litter boxes available in the home. Cats are very particular about their toileting habits, and may refuse to use the litterbox if there is more than one cat in the house and not enough litter boxes. If the litter boxes are not in a quiet, private area, then cats may also be reluctant to use them. Cats may also get stressed out if there are too many changes in their environment, such as new family members or pets, and may resort to defecating outside of the box as a way of expressing their distress.

Sizing of the litter box can be an issue for cats that refuse to use it. If the box is too small, cats may be uncomfortable or unable to turn around in it. It is recommended that the litter box should be at least 1.5 times the length of the cat and wider than their shoulders. Some cats may need an even larger box if they are bigger or if they prefer more space. Additionally, the height of the box should be low enough for the cat to get in and out with ease. Providing an appropriately sized box is essential to encourage cats to use it.

8. Location of the litter box is not ideal

In conclusion, cats may defecate outside the litterbox due to several reasons such as stress, illness, or a dislike of the litter box. The key to solving the problem is to figure out the underlying cause. If you are having trouble determining the cause, it is best to consult with a veterinarian. With a little detective work, you can get to the bottom of why your cat is having this behavior and help them get back to using the litterbox properly.

← Prev: How to look after a Hamster Next: The best dog walking areas in Calgary Alberta. → 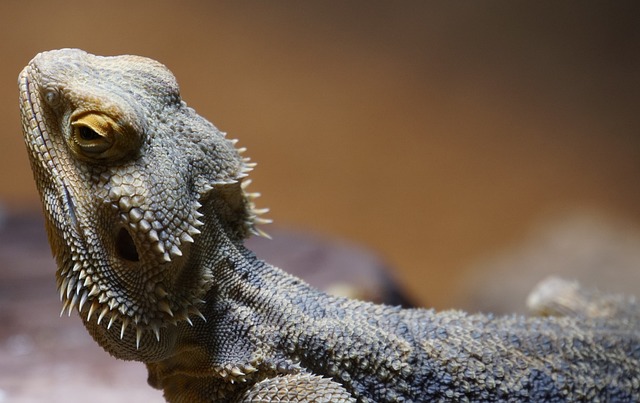 How to look after a Bearded Dragon 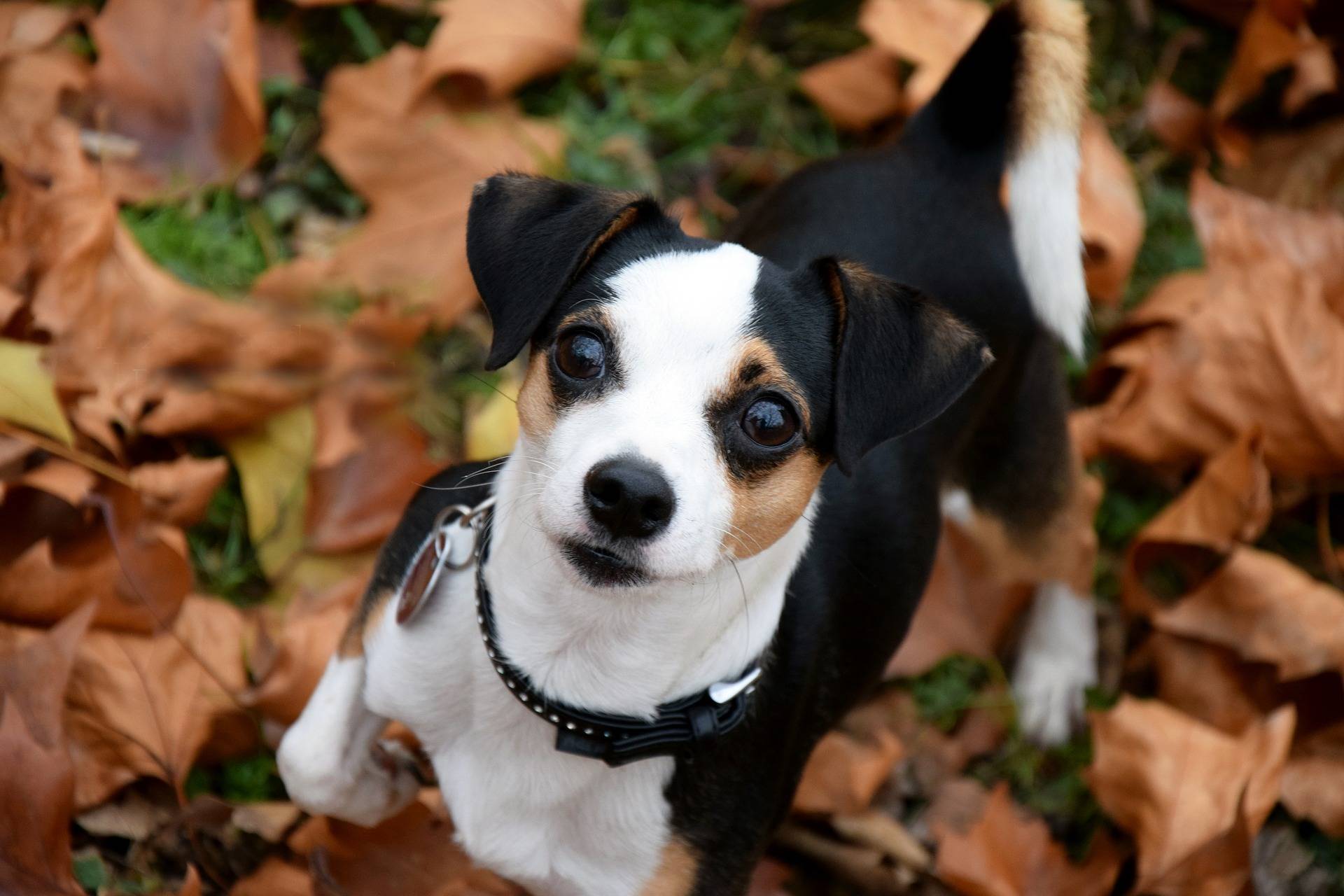